8th November 2015 - Posted by: hradmin - In category: Uncategorized - No responses 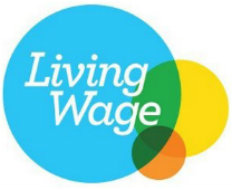 The ‘Living Wage’ which is the wage considered by an independent body to be appropriate for the basic cost of living (and not a legal requirement) is currently £8.25 ph, and is reviewed each November.